Guess it depends on how good they are.  I had a good one this year.  Awesome presents, really good dinner and a full day sent with my beautiful wife.

This year, I loved my birthday. 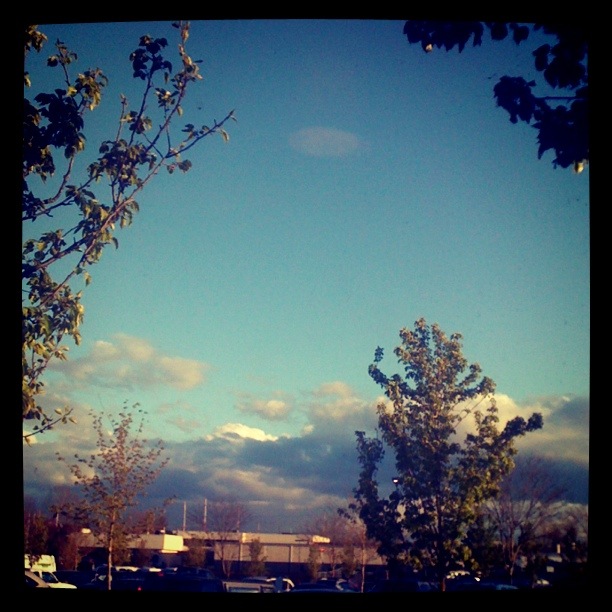 The Donald wants to be President.  Obama gave them his birth certificate.  I had a Friday night off for the first time in a month.  And we have blue skies, albeit with some clouds, but blue skies and sun.  I don’t know how to react to it.  They say it’s going to be 70 degrees today.  Now that’s something I don’t believe.

We know trickle-down economics doesn’t work.  We know that health care is broken.  We know that a small group of fanatics nearly caused the wheels of government grind to halt.  We know that everything that tastes good, makes you feel good or somehow enhances our lives will probably contribute to our deaths.  And, by looking at the picture above you can see how the desks were laid out.  They really needed to clean the carpets more often.

Perhaps this is the crux of the problem:

Bill Maher: See, this is my problem, I’m trying – I mean, you’re – you’re a Senator. You are one of the very few people who are really running this country. It worries me that people are running my country who think – who believe in a talking snake. Um…
Mark Pryor: [Arkansas’ Democratic Senator] You don’t have to pass an IQ test to be in the Senate, though.
[chuckles]

I’m learning that there is only so much that you can write about on a daily/weekly/bi-weekly basis without getting into things like religion, money and politics – all subjects I learned long ago to steer clear from while at work and the dinner table.  Thees are things that I wish I could write intelligently about and eloquently enough to make a valid argument, but I have neither the time or the inclination to deal with the kooks that would stream from under the rocks if I did.  So instead, every time I get the urge to blather on about the inequities of tax policy, over-reach of global multinational, invasion of privacy, the corruption of our government and political process among other things, I will just post a picture.  It works for me.